Karnataka: E-commerce company Flipkart said on Friday that it has entered into an agreement with the Government of Karnataka to promote the local arts, crafts and handloom sectors. The company said in a statement that this initiative has been done under its Flipkart Samarth program.

He said that a memorandum of understanding has been signed with the MSME and Mines Department of the Government of Karnataka, under which local arts, crafts and handloom sectors can be brought to the e-commerce platform and market access can be provided.
“The participation under the Flipkart Samarth program will allow local artisans, weavers and artisans from Karnataka to showcase their Hallmark products to customers across the country,” the company said in a release.

He said that both the Government of Karnataka and the Flipkart Group focused on creating avenues to increase business opportunities for these disadvantaged sections of society, which will also accelerate the efforts made for Made in India.

Maheshwar Rao, Principal Secretary, MSME and Mines Department, said, “The agreement with Flipkart will be helpful in commercial and social development in the state. This partnership will help take Karnataka’s local handicrafts and handloom businesses to a national consumer base. Show prudence when shopping online, save money in this way 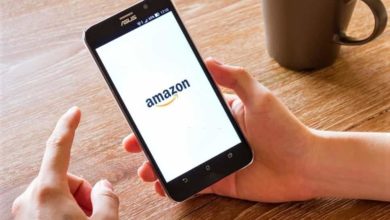 Now you will be able to insure your car with Amazon 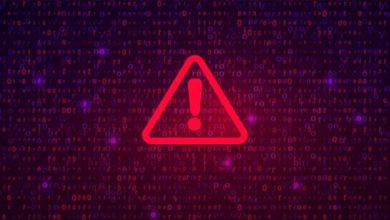 Be cautious of online shopping, popular companies are selling data of customers 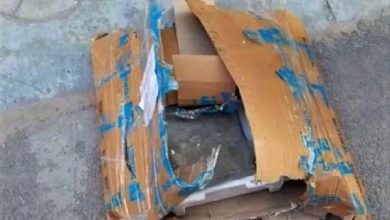 Man ordered camera Worth Rs 27500 from Flipkart, receives pieces of tiles with manual